The North Sea region, located in the northwest of Europe, is expected to be a frontrunner in the European energy transition. In terms of population, it contains around 200 million inhabitants. The aggregated GDP of the North Sea region countries adds up to 9.6 billion euros, which accounts for 60% of the GDP of the EU. In contrast, in terms of land this region represents only the 15% of the EU surface.

The North Sea region countries, in line with recent EU level policies, such as the Green Deal, have set ambitious decarbonisation targets, aiming to reach net-zero emissions by 2050. In the last two decades (Fig.1) the region has substantially reduce its aggregated CO2 emissions, at a pace of around 10% reduction per decade. In order to meet the 2050 targets this pace needs to be further increased, and extra mitigation efforts need to be applied to both energy related and non-energy related sectors. 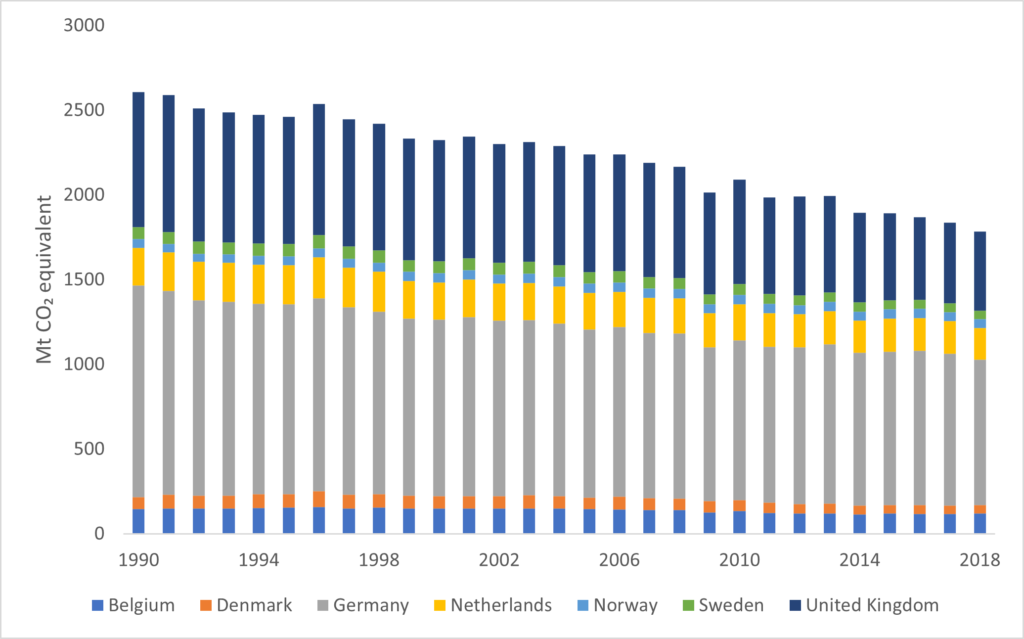 Figure 1: Total GHG emissions in the NSR from 1990 to 2018, excluding LULUCF and international aviation

There are many aspects in the North Sea region that might compromise the net-zero ambitions of the North Sea region. To name a few, the energy intensity of the region is extremely high, with multiple industrial clusters and heavily populated areas, whose energy demand is expected to increase in the following years. Additionally, the high population density of the region limits the available space to deploy low carbon energy sources, such as onshore wind and solar PV. Finally, the North Sea, which is expected to harbour large amounts of offshore wind, is an extremely busy area, with multiple coexisting activities, such as fisheries, shipping, sand extraction or recreation areas. Being part of the ENSYSTRA consortium has been so far an amazing opportunity to get direct feedback from many academic and industrial experts, and to have access to up-to-date data and methodologies. If you are interested on the energy model release and different North Sea region scenario analyses stay tuned, we will start sharing all these outputs during the following months after the closure of the ENSYSTRA project.

If you have any questions of queries, please direct them to the author Rafael Martinez Gordonor the ENSYSTRA Project Manager Dirk Kuiken or Deborah Groeneweg.